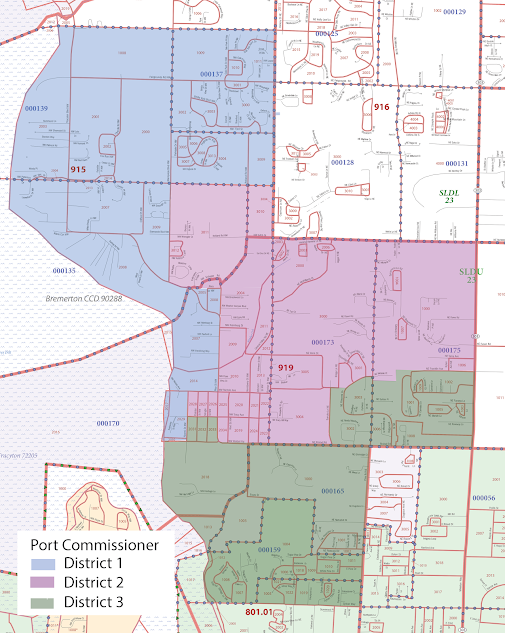 The Port of Tracyton Regular In-Person Meetings will again resume starting with the March 10th, 2022 meeting at 6:00PM at the Tracyton Community Library - 351 NW Tracy Avenue.

Posted by Theresa Haaland at 2:22 PM

Posted by Theresa Haaland at 10:15 AM

The Port of Tracyton regular meeting scheduled for Thursday, January 13, 2022 has been cancelled

Posted by Theresa Haaland at 9:12 AM